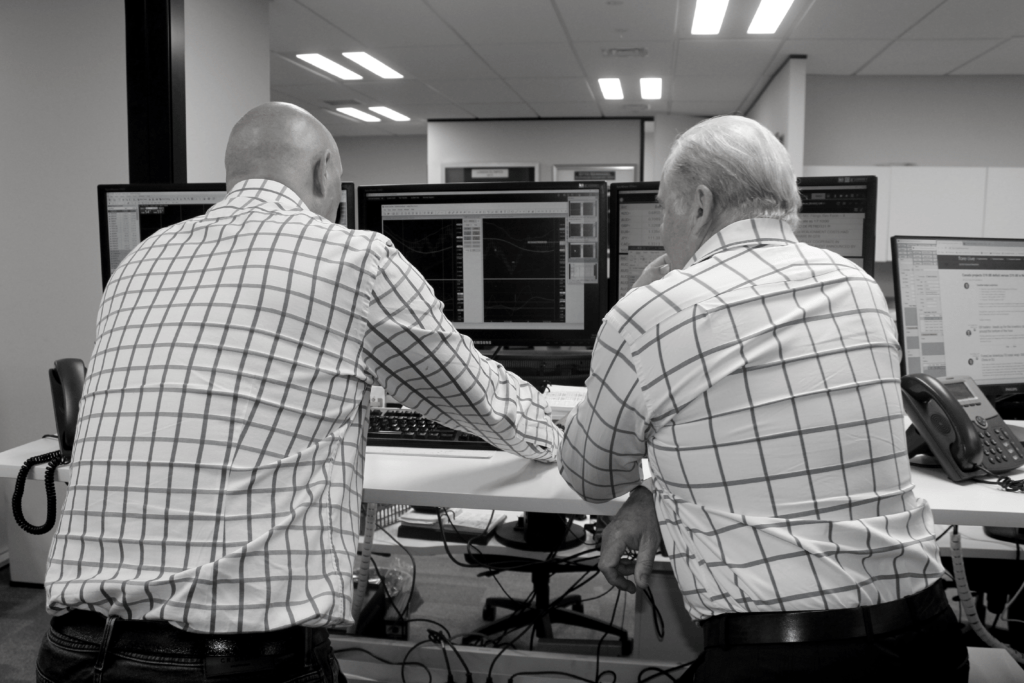 US holiday Monday with Columbus Day made for a slow start to the week.

We are just four days away from the general election in New Zealand on the 17th October. There are no economic announcements locally this week so movement will be in inches not feet. Traditionally around election time financial markets tend to not react a whole lot. With polls suggesting a return to power for the Labour Party and the Greens the likely coalition partner we may not get too many surprises. Markets tend to be way more volatile in a situation where another scenario presents itself. Of course the Labour party could also govern alone. If coalition negotiations take a while to conclude we could also see markets bounce around depending on the outcome. Over the past election results we have seen the kiwi react positively to a National led government and negative to a Labour government, we shall see.