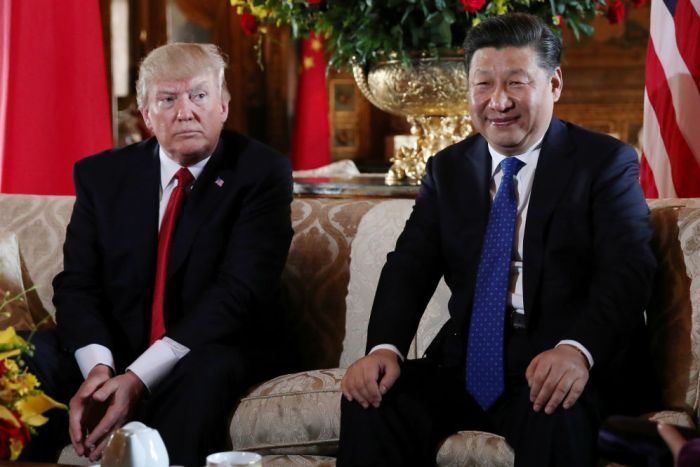 The New Zealand Dollar remains the weakest currency along with the GBP over the month of August. Last week’s downside momentum continued extending the recent pessimistic tone. Adrian Orr cut the overnight cash rate from 1.50% to 1.0% stunning markets, siting heightening global trade tensions based on the NZ economy being heavily exposed to negotiations between the US and China and uncertainty and declining international trade. Also of note was employment which sits at what is deemed maximum achievable levels or full employment after the unemployment dropped from 4.2% to 3.9%. The RBNZ felt that with falling inflation expectations they need to react accordingly to make sure business confidence and sustainable jobs data remains at current levels. The NZ Dollar was sharply devalued but has since recovered off midweek lows. With speculation that a result in the China/US trade war would happen late this year all but a distant memory, helping to support a recovery of sorts in the kiwi, we may see the NZD depreciate further towards the end of 2019. Against the greenback 0.6220 support looks to close for comfort. This week’s NZ data docket is bare.

On September the first we expect the recent tariffs imposed by President Trump to take effect, that is 10% on the remaining 300B worth of Chinese products. China has responded by stopping all purchases of US agricultural products and may also impose additional tariffs on US farm products. Last year China imposed tariffs on the most valuable US crops, soybean, with Trump made to compensate farmers over the next two years with spending of $28B. Trump said last week that China had not fulfilled their obligation to purchase extra US farm products leading to the new 10% tariff. China’s response to this was to let the Yuan devalue in an effort to counter potential losses. This didn’t go down well with Trump with him calling China a currency manipulator. The Yuan has since strengthened back to around 7.0 but the upshot is we expect the nasty exchanges to continue for some time before any negotiated deal can be agreed. The US Federal Reserve have three further remaining meetings for 2019 with a large number of investors now expecting a cut at each. We don’t believe this will eventuate but markets do seem overly anxious at the moment. Assistant Fed President Bullard said on Wednesday he has one more “rate cut” pencilled in for 2019 but he wasn’t sure if it would be needed. He isn’t keen to pull the trigger on another 0.25% cut and wants to gauge what the recent cut to 2.25% does to the economy. This week on the calendar we have CPI m/m, Retail Sales m/m and Building Permits.

All things considered with fear and panic starting to grip markets of late the Euro has turned out to be a fairly profitable week against its peers. Only the Japanese Yen outperformed with it consolidating against the US Dollar around the 1.1200 area. Italian politics is again at the forefront of some EUR volatility with new frictions within the coalition government intensifying over the past few days. Matteo Salvini’s right wing party is at the top of the polls at the moment of his League party as the Five Star Movement is collapsing. A new election would secure the League as the dominant force in Italy and Salvini as prime minister. This week sees German Economic Sentiment and preliminary quarterly GDP. With holiday’s Thursday for France and Italy as they observe Assumption Day.

The British Pound has not only been the worst currency performer over the past week but the worst performer across the board since late July. Against the greenback the currency is heading for its lowest weekly close since 1985 – this stands at 1.0700. Clearly a way to travel with the cross trading at 1.2020 Monday but with Brexit in a state of disarray anything is possible. It is also just above strong support at the two year low of 1.2050. Friday’s monthly GDP contracted since the first time since 2012 printing at 0.0% for the second quarter after decent first quarter 0.3% leading the way in the decline was the manufacturing sector. This week’s attention will be on CPI y/y with figures expected to show a further decline in the UK economy from 2.0% to 1.9%. The main focus is still with Brexit and with parliaments Brexiteers and remain camp discussing whether they are able to block a “no deal” Brexit from happening as the default option. Both sides will most likely require an extension to the 31st October deadline. Certainly the stalemate looks to continue with the Irish Government saying the backstop is not up for negotiation.

Japan take a holiday Monday in observance of Mountain Day. The overall theme over the past week has been one of risk aversion based on fears the ongoing trade war will escalate further. Trade tensions based on the lack of any solution by China and the US have fuelled demand for safe haven assets with investors heavily purchasing the Japanese Yen.  Another leg lower for the US Dollar could spell a break below the March 2018 low of 104.50 and into territory of ‘multi year” scenarios. Japanese preliminary second quarter GDP rose to 0.4% better than the anticipated 0.1%, while first quarter was upwardly revised to 0.7%. The ongoing issue for Japan’s central bank is their inability over the past 10 years since the financial crisis to raise rates above zero. Lowering them now in the new era with global growth very low the Bank of Japan’s option book looks unclear with no clear substitute at the ready if further easing is required.

Canadian employment disappointed for the second straight Friday immediately putting the Canadian Dollar on the back foot. The Canadian economy shrank by 24,000 jobs for the month of July as unemployment jumped to 5.7% from 5.5% asserting pressure on the CAD. At a time of heightened trade tensions and falling commodity prices this makes us ask the question- what is the likelihood of a rate at the September 5th meeting. There were falls in both full time -12,600 and part time -11,600 jobs dropping the 6 month average to 26,000 the weakest its been since last October. Last week Crude Oil prices struggled to gain any momentum amid the US-China trade war escalating. Crude touched the lowest level in seven months after Trump retaliated with extra tariffs and a warning to China not to manipulate the Chinese Yuan. The CAD has been on a downward trajectory of late, expect this to continue into this week. No data of significance on the calendar this week should submit the CAD to offshore headlines.

Previous ArticleWeekly Economic ReleasesNext ArticleFX Update
× How can I help you?