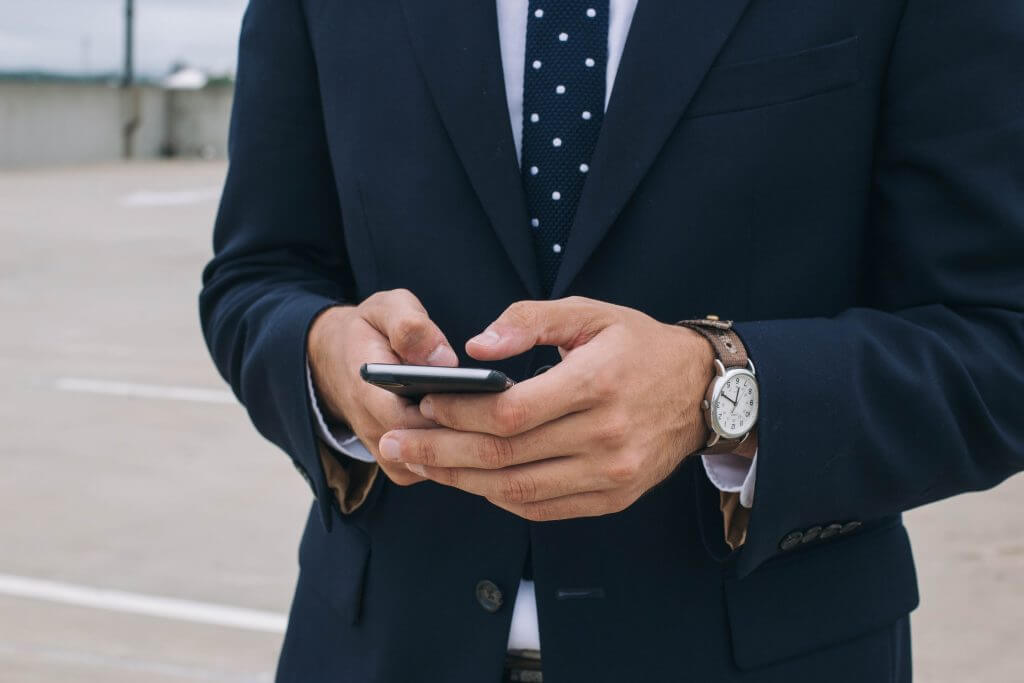 The Australian Dollar had a mixed bag of success based on closing weaker than the Japanese Yen but making up ground against the falling British Pound. Iron Ore prices have not been AUD supportive over the past few months with levels falling from the March price of 123.16 to today’s 83.79. Most of the yearly deterioration in the Australian Dollar (Jan 2019 level was 0.7400 against the USD, now 0.6800) can be attributed to global tensions in the US/China trade tariff breakdown in negotiations over many months, leading to a decrease of Chinese manufacturing production output. Chinese Steel mills produce over half of the world’s steel. To add to the discomfort the AUD has fallen on recent employment which has been sluggish. RBA’s Lowe said he was prepared to ease policy further as needed, the board agreed and said a “case could be made” for a cut at the December 3 meeting. This week’s economic docket sees quarterly construction completed and Private Capital Expenditure q/q.

The New Zealand Dollar closed the week within 10 points of the open against the greenback, choosing to stay in recent ranges across the board on a lack of any market moving economic data. Midweek sentiment was boosted by a favourable Global Dairy Auction, which showed prices move higher including key Whole Milk and Skim Milk products.  The auction was the 5th in a row of positive prices. Fonterra has revised their 2019/2020 milk solid pay-out to between $6.55-$7.55 per kg, up 30 cents from the previous forecast of $6.25- $7.25. The world demand for whole milk powder is expected to be good for the remained of the season through to May 2020 with global WMP supplies lower than normal. This week’s focus will be on quarterly Retail Sales and ANZ Business Confidence.

After nearly two years of negotiations in the China/US trade war with many false draws by both sides we seem to be no closer to actually seeing a deal agreed by both parties. Apparently progress towards “phase one” is being made but we have heard this all before. We have been offered headlines of sorts that a deal is close to being done, but in reality the situation resembles a scenario which could go either. Both sides remain divided over key trade issues yet the rumour is they are close. Chinese President Xi Jinping said that China wanted a “phase one” deal based on “equality” being key, but President Trump said in response this wasn’t a guiding force he shared. This week’s attention will be towards CB Consumer Confidence and Manufacturing Figures. Thursday will be quiet as the country breaks for Thanksgiving holiday.

The Euro came under fire in the later stages of the week after the ECB minutes confirming the need to convince EU governments of the urgency to implement fiscal policy. The downturn in manufacturing in the European countries highlighted by Friday’s numbers in France and particularly Germany at 43.8- (50.0 represents expansion) is a worrying thing. ECB’s Lagarde made a call for more fiscal stimulus in her speech on Friday. She also spoke about creating more economic growth within the 19 member EU region as a countermeasure for weakening global growth. She continued to say the eurozone economy was only expected to grow around 1.1% this year, far lower than previous forecasts. The Euro closed the week in a vulnerable mood.  Eurozone flash CPI y/y publishes Friday, expected to print at 0.8% inflation.

Both UK Manufacturing and Services PMI numbers released down on expectations Friday taking the British Pound immediately lower against its peers. What made the slide more pronounced was that the market long positions based on a BJ election win were stopped out exaggerating the drop lower. The Pound rebounded somewhat during early week sessions after the Conservatives polled well over the weekend with Corbyn taking the “left” approach with his manifesto. A conservative majority should continue to support the Pound leading into the 12 December election. With no economic data to publish this week Brexit/election headlines should be the main driver.

The Japanese Yen was the strongest currency of the major group over the past week extending nearly 1% against the Canadian Dollar. Market risk profile played a part with most risk related currencies lower, based on a lack of data and deterioration in the US/China trade negotiations. Sentiment has been switching between hot and cold at least a couple of times a week with setbacks becoming more frequent over the past couple of weeks. Chinese officials confirming they are looking forward to face to face chat. Japanese yearly inflation came in at 0.4%, this was following a 2% tax increase. When this is factored in the rate of inflation remains slow. Japanese unemployment and key Consumer Confidence will hold the most interest on the calendar this week. The Unemployment Rate is expected to print unchanged at 2.4%

The Canadian Dollar endured a poor week of trading hit hard by general strength in other currencies. It wasn’t all dire for the Loonie with Retail Sales printing ahead of the expected -0.3% at -0.1% for the third quarter Friday. Canadian CPI also rose to 1.9% y/y and 0.3% in October following three consecutive monthly increases. BoC governor Poloz spoke in Toronto late in the week and said he is “starting to see a glimmer of response to global easing”. Crude Oil is holding up around 58.00 per barrel and should support the CAD this week if it holds. Monthly GDP is the key data publishing late in the week.