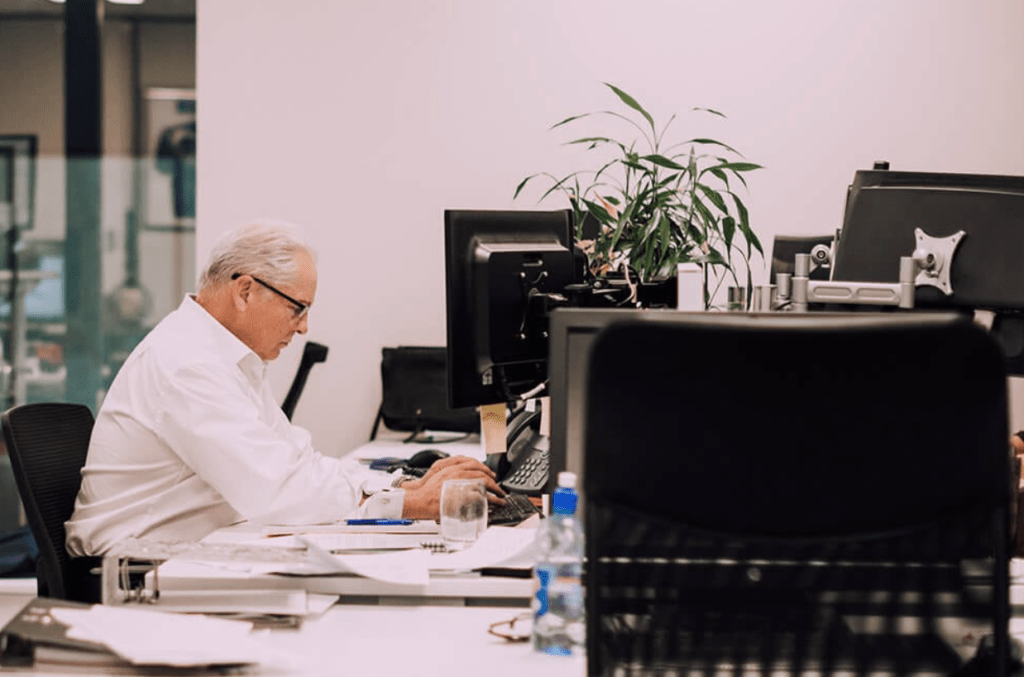 A string of terrible American data releases has worn down the US Dollar recently with the US Dollar Index falling to below 98.00 Wednesday. Unemployment numbers continue to rise with another 2.1M people filing for unemployment. Prelim GDP for the first quarter 2020 was down -5.0% and the University of Michigan Consumer Sentiment index took a hiding. Equity gains in Europe extended to US markets despite the ongoing trade tensions between the US and China and civil unrest from the death of George Floyd. Risk sentiment has been unfaltering, improving sharply Friday after President Trump’s threats to China regarding the situation in Hong Kong. Poor vaccine trials are also hitting the wires but have had little effect on the rise of the New Zealand Dollar and the Australian Dollar over the past few days. It could be said that with only 1 person in NZ recovering from the virus at the moment and very few new cases out of Australia both countries are starting to be seen as safe haven assets. Further unrest in the US with Trump threatening to mobilise the National Guard to confront protesters, and general wide scale unemployment with alarming numbers of new coronavirus numbers should see market conditions and sentiment remain low in the USA for a while with a US recovery looking a long way off.

It’s funny times for traders at the moment as the overall fundamental components in a lot of currency pairs are showing signs of massive sell’s – but on the charts it’s the other way around with indicators suggesting these are good times to buy. It’s becoming quite alarming how wide the disconnect is becoming between the fundamentals and technicals. There are things cooking in the background of which I’m unable to put my finger on which is making us nervous. Things are certainly not looking good.