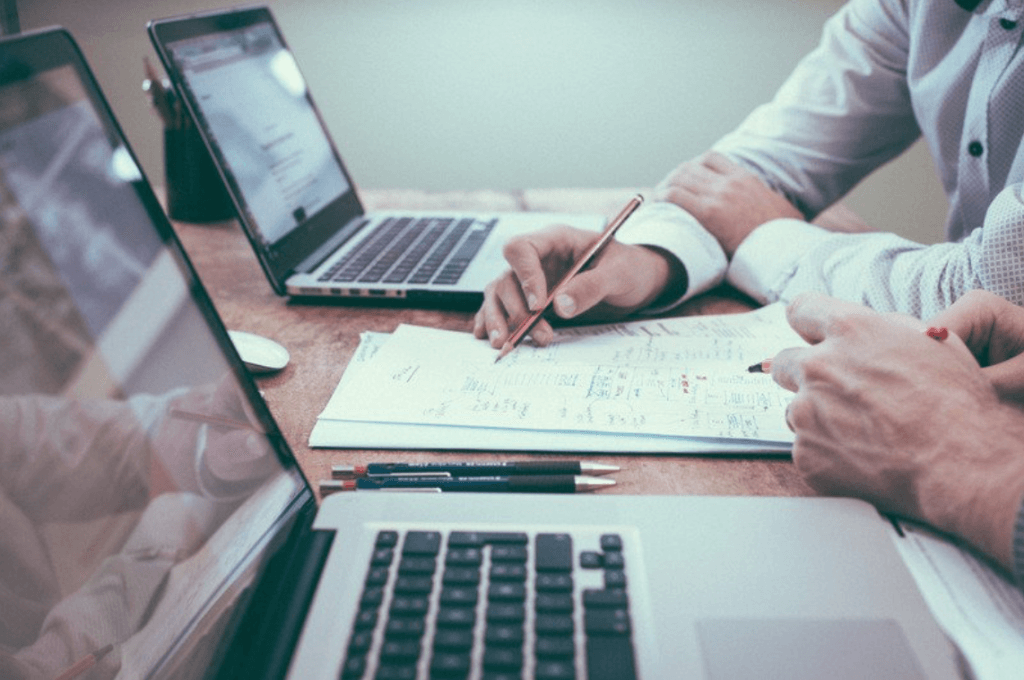 The G7 meeting took centre stage over the weekend which included Canada, France, Germany, Italy, Japan, UK and USA. The event was expected to be a shambles and it lived up to the hype with the event turning out to be confrontational and tense. It was unclear if President Trump would be signing the joint agreement which all G7 members agree on based on policy and initiative. The president signalling earlier that he was happy to go their own way if the issue of steel and aluminum tariffs didn’t turn out on his terms. President Trump was initially behind signing the agreement but was upset with Trudeau. After Trump left the event early the Canadian Prime minister gave a press conference saying, “Canadians are polite and reasonable but we will not be pushed around”. He said retaliatory tariffs on US products would push ahead on the 1st of July. The news was nothing new to media as the Canadians have made it clear previously that new tariffs would come into play if the US government continued with their tough line. President Trump tweeted on route to Singapore from Air Force one that he would instruct his officials “not to endorse the communique as we look to tariffs on automobiles”. The President also tweeted saying “PM Justin Trudeau of Canada acted so “meek and mild” calling him “very dishonest & week”.  The French President Emmanuel Macron said “international co-operation cannot be dictated by fits of anger and throwaway remarks”. Trade war talks will dominate headlines over the week and is likely to continue for some time before amicable fair trade is agreed. The more excessive retaliations we see the more likely a global trade war could develop. The FOMC will no doubt hike rates this week on the 14th with markets already pricing in a shift higher of 0.25%. We have seen strong US data over the year and think the Fed will continue with their forecasted path. History will be made today when President Trump meets with North Korea’s Kim Jong-un at 1pm NZ time and nobody can predict what will happen or what outcomes will be agreed. US policy makers have been trying to get a number of items agreed in advance as i’m sure Un will also be prepared in advance on what to expect. Either way the results could have global implications and possibly pave the way for a end to the Korean war with a truce which was started in 1953. Later tonight the UK will vote on the withdrawal bill. The bill mirrors all existing EU legislation into UK law, ahead of Brexit taking place. All and all a fairly big week for markets with plenty happening, volatility is expected to give us a wild ride.

The Trump-Kim Jong-un meeting today will take centre stage with the historic meeting taking place in Singapore. It will provide plenty of drama with the two going head to head with the main topic being the denuclearisation of the North Korea nuclear program. A distant second will be localised data with NAB Business Confidence and Employment figures releasing including the Unemployment rate which is expected to be lower than the current 5.6%. The RBA governor Lowe will speak on “productivity, wages and Prosperity” Wednesday which is expected to hold a hawkish bias with recent positive data. The Australian Dollar closed the week as the third best performing currency with the Aussie making solid but steady progress towards 0.7800 levels against the US Dollar (USD). Risk could be off the table this week if the G7 meeting over the weekend is anything to go off, if so we may see the Aussie drift lower.

The New Zealand Dollar (NZD) closed the week in a positive mood, it’s held above 0.7000 against the US Dollar over a week of geopolitical uncertainties. This is a hard week to gauge with regards to where risk markets lie, direction will largely be governed by the historic meeting between President Trump and KIm Jong-un. The G7 meeting over the weekend has left a sour taste in the mouth of President Trump, he may not be in any mood to back away from any rhetoric which sees him compromise his position of power. With only Business Manufacturing data to release on Friday from a local perspective the New Zealand Dollar (NZD) will be tracking based on offshore forces. It has opened higher Monday along with equity markets, perhaps an indication of how it could play out especially if the FOMC is hawkish as this will should boost investor sentiment.

This week’s monthly CPI figures will act as a forerunner to the FOMC statement this week on Thursday. Anything over the 0.2% expected result will boost the US Dollar (USD) heading into FOMC and Cash rate announcement offering more incentive for policy and rhetoric be remain hawkish. Markets are expecting a 0.25% rise with this already being prices into the curve. We don’t expect a 0.5% move higher but one never knows, if this happens it would throw markets into a frenzy. Core Retail Sales and Unemployment figures follow with the University of Michigan Consumer Sentiment to release at the close the week. President Trump and North Korean dictator Kim Jong-un meet today in Singapore to discuss the denuclearisation on North Korea’s nuclear program – whatever happens the meeting has already made history, let’s hope we see both playing nicely. The G7 meeting over the weekend will continue to provide media with further bait after the meeting finished in tatters yesterday with President Trump departing early and tweeting his disapproval of all things Trudeau and the current tariffs talks.

The ECB cash rate is announced on Thursday NZT and should remain unchanged. The QE program should end this year according to recent rhetoric. In light of the Italian election carnage the ECB has strong incentives to make sure everyone is aware the QE will end in 2018 sending a message to Italy to say don’t count on any further QE support if they were to loosen off fiscal policies. Further rate hikes will be dependent on further positive data. Yearly CPI numbers will release on Friday with 1.9% expected. The Euro has climbed 140 points since last week’s open and looks to retest the recent high of 1.1840. We suspect any topside momentum could be limited with the bearish theme to continue if the FOMC meeting is hawkish.

Decent economic data of late including Services PMI have assisted the British Pound edge higher against the US Dollar (USD). Theresa took her seat at the G7 meeting and was spared from the verbal unpleasantries which developed between the Canadian Prime Minister and Donald Trump. Interestingly Trump does not name Theresa May as one of the world leaders he has a good relationship with, Theresa May has said his steel tariffs are unjustified. She said the EU would respond with counter measures but for now she wanted to stay out of any avoidable confrontations. The UK is due to host the US President next month and is hoping for a post Brexit trade deal with the US.

Friday’s Current Account surplus published lower than the expected 2.10T at 1.89T but highlighted the 46th straight month of positive figures and shows robust exports and a slow but sure economic recovery. The Bank of Japan (BoJ) will meet this week and agree on leaving the benchmark rate unchanged. During the monetary policy meeting they will discuss why inflation is weak and could end up downgrading its fiscal forecasts for 2018. The bank of Japan has taken onboard a deflationary mindset – with slow wage growth contributing to overall growth. In April the Bank ditched its outlook to achieve 2% inflation and downgraded its wage growth from 1.4% to 1.3% for 2018. If things don’t improve we may see a further downgrade of this figure lower for 2018-2019. Economists predict Karoda may highlight in more depth the causes for such an economic situation which has put Japan one step from officially being in recession. The Japanese Yen has opened this week on the backfoot trading at 109.80 against the US Dollar (USD)

“Dishonest and week” was the tweet sent by President Trump to the Canadian Prime Minister Justin Trudeau after the G7 summit ended yesterday. A war of words erupted over the criticism of his recent decision to impose tough new tariffs on steel and aluminium. The president also backed out of the G7 communique expected to be drawn up advocating a “rules-based trading system” after Trudeau said “US tariffs were kind of insulting” and he would not be pushed around. These reactions triggered a response from one of Trudeau’s advisers Paris who said “big tough guy once he’s back on his airplane” – “can’t do it in person, and knows it, which makes him feel weak. So he projects these feelings onto Trudeau and then lashes out at him” … classic stuff. We await further responses from both sides as things heat up. Back to markets, the Canadian Dollar (CAD) has traded flat and opens the week at 1.2950 with Crude Oil prices bouncing off 65.50.