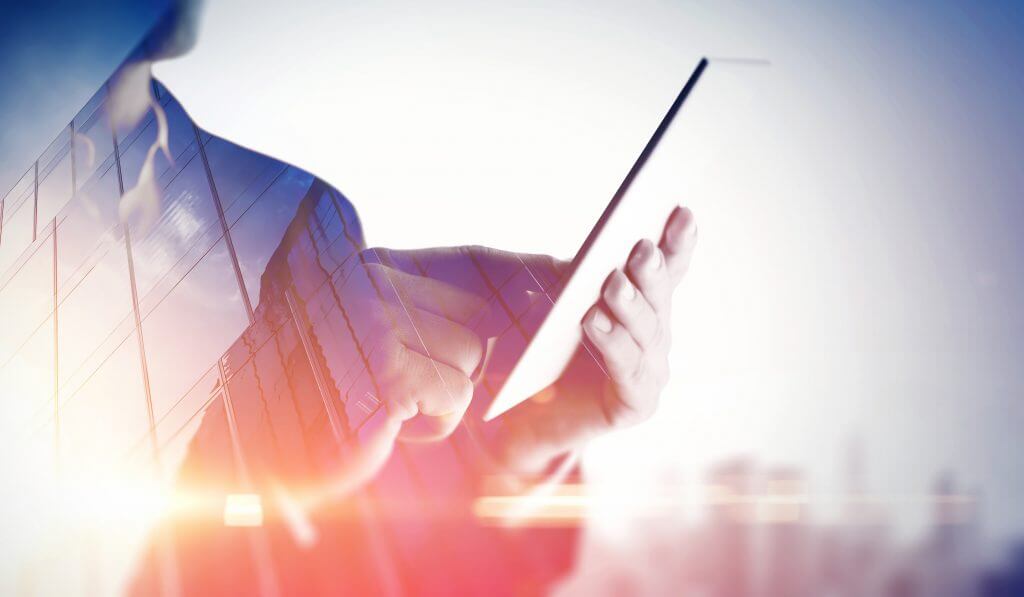 Markets closed lower to end the week as investors took on less risk. Geopolitical issues affected currency markets with North Korea concerns rearing its ugly head once again. The on again off again June 12thmeeting between President Trump and Kim Jong seems to be back to track less than 24 hours after Trump’s decision to cancel it. The President initially upsetting Kim Jong Un after sending him a letter outlining his issues for cancelling. Kim Jong Un retaliated with a “nuclear to nuclear showdown” with the US. Trump released a statement saying “talks are very productive” and the summit could still take place on June 12. The minutes from the Fed meeting confirmed the broad view that they would be gradually increasing rates but reiterated growth in the economy would need to be a lot stronger to allow the Fed to hike faster than the prescribed current 0.25% per quarter. The US Dollar Index is trading at 94.00 just off the weekly high of 94.25 with equities stabilizing but they remain bullish. Crude oil has had a good run this year, but we think the downside is limited to around 67.00 which could be tested in the following weeks. With geopolitical problems such as Venezuela in play in a complete shambles, their production numbers will continue to decline over time. This will impact the associated currency the Canadian Dollar trading at levels around 1.3000 currently we may see further upside develop to 1.3600. The EURO gaped higher on the weekly open up 30 points to 1.1680 with the populist parties failing to form a government. Italy’s president Sergio Mattarella boycotted attempts to form western Europe’s first populist government so in time new elections may will be held. US monthly core durable goods released on Saturday NZ time at 0.9% well up on the expected 0.5% and last month’s 0.0% result pushing buyers into the greenback and showing a resilient demand for April. US Bank Holiday Monday kept markets quiet ahead of US Non-Farm Payroll figures later in the week. Locally we have ANZ Business confidence Wednesday and the G7 meeting taking place in British Columbia.

The Australian Dollar battled hard towards the end of the week coming in as the strongest currency behind the US Dollar and the Canadian Dollar. The RBA governor Lowe suggested that the central bank would focus on rising debt levels in China and the effects this could have on the Australian economy. Only building approvals publish Wednesday before quarterly private capital expenditure highlight another small schedule for the Aussies. This week’s movement will be largely based on how investors perceive risk in the markets with geopolitical issues still unresolved. The Australian Dollar has opened in positive territory against the US Dollar trading up to 0.7570 with a retest of 0.7600 in order this week. Risks for the AUD are still skewed to the downside with the pair still trading below the 40 day moving average.

Kiwis all around the country are dragging out their heaters as the cold sets in. Those who don’t already have their heating sorted are flocking to retail stores after a fairly cold weekend. The kiwi Dollar held steady leading into the weekly close, markets were led by sentiment in particular how the North Korean and US on again, off again meeting of 12 June develops. The NZD has opened the week higher in low volume trading easing past resistance of 0.6930 against the US Dollar. This week’s local calendar starts Wednesday with the RBNZ financial stability report followed by ANZ business confidence Thursday. US Non-Farm Payroll figures Saturday NZ time will give us further insight into how the economy is progressing after worse than forecasted figures release last month we are expecting a solid number.

US bank were closed Monday in Observance of Memorial Day. A day remembering all those armed forces who have died serving the country. It’s the counties unofficial start to summer but the rain put a damper on the New York festivities washing out the popular event. Global political tension have eased a little over the weekend in the fight between Kim Jong Un and President Trump with both of them having a crack at the other recently putting uncertainty on the 12 June 2018 meeting in Singapore. The greenback gained against the CAD, EUR and GBP and was marginally lower versus the New Zealand Dollar and the Australian Dollar. The Fed minutes were sightly dovish saying they would continue with their current plan with rate hikes. Non-Farm Payroll is released at the end of the week with an increase in the number of employed people expected to be 190k over last month’s disappointing 164k. We expect another sentiment driven week ahead.

The EURO (EUR) lost ground over the week down to a low of 1.1650 losing around 1.0% in value against the greenback. North Korea issued a statement saying that the 12 June meeting is still a goer even if the US president is not part of the process. The ECB European Central Bank had a neutral view on policy saying growth could slow but expansions remains strong. The ECB are still not willing to share their plans on what they expect to do in September when its huge quantitative easing program comes to a close. The EURO gaped higher on the weekly open up 30 points to 1.1680 with the populist parties failing to form a government. Italy’s president Sergio Mattarella boycotted attempts to form western Europe’s first populist government- new elections will be held. This week we have German Retail Sales and Core CPI figures. Italy, France and Germany will take their seats at the latest G7 meeting on global issues.

The British Pound has depreciated over the past week extending its losses against its rivals. A risk averse market has seen buyers back in the US Dollar after geopolitical uncertainties have remained at the front of recent news. Bank of England governor Carney said interest rates would rise at a gradual pace as the slowdown in the first quarter was only temporary. With US and UK markets closed in observance of Spring Bank holiday markets have been thinned trading. Market participants maintain a bearish view of the Bank of England BoE hiking rates this year, with the Pound GBP being data driven investors will be watching growth and inflation indicators over the coming weeks with recent data falling well short of expectations. The main event of the week will be US Non-Farm Payroll Friday.

The Japanese Yen (JPY) started the week quietly trading at 109.40 against the greenback with a US Bank holiday has seen thin trading. The Japanese inflation figures were stronger than expected with the Producers Price Index showing a strong gain of 0.9% for April, well above the estimated 0.5%. This is the highest gain since September 2017. Japanese unemployment rate printed at 2.5% for the third straight month with The Bank of Japan remaining committed to its easing policy and negative interest rates until inflation has reached the target of 2 percent. Last week Kuroda said the BoJ would be transparent with its exit strategy from its radical easing policy, but said markets should not hold its breath for any major announcements. Markets await Kuroda’s speech on Wednesday for further direction in the Yen.

The Canadian Dollar (CAD) lost ground against a basket of currencies pushing to a March 21 low of 1.3030 against the US Dollar (USD). The pair has moved out of the consolidating range seen over the past 4 weeks with Oil coming off its high of 72.90 not helping. The Canadian Dollar may remain under pressure this week, the (BoC) Bank of Canada should keep rates unchanged at 1.25%. Thursday with the target of 2% slowly coming into play as economic growth has been steady. As the US Fed will raise rates next month on June 14th this should make the Canadian Dollar (CAD) less attractive to investors. This being said we expect prices to continue north retesting 1.3130.