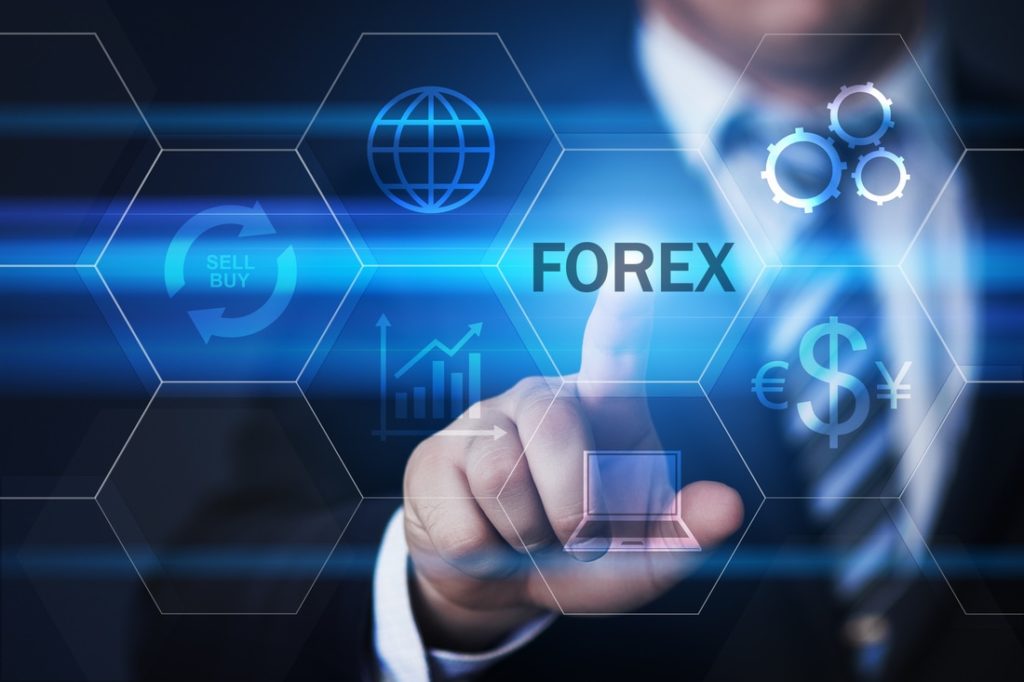 Get a free online quote

Initial reactions to the Trump meeting with Xi Jinping were viewed as a positive step to a possible truce and potential tariff deal which could be negotiated between the US and China. This quickly became undone after trump has again taken a hard line against China taking advantage of US wealth. The Australian Dollar came off its high of 0.7400 against the greenback Monday in a market which fast became risk averse – retracing back to 0.7265 in safe play move. Australian GDP slowed in the September quarter driven by a slowdown in household spending. The economy only grew by a paltry 0.3% after missing forecast for an increase of 0.6%. This was seen as an unusually large miss with the weakest quarterly expansion since 2016. Year on year figures have slowed to just 2.8% well below the 3.3% speed predicted. This will now cast doubts over any such increases in the official cash rates over 2019. The official Cash rate was announced unchanged at 1.50% extending the period of no change since August 2016 saying rates will remain unchanged for some time. Retail Sales printed and was unchanged from the 0.3% expected.

The New Zealand Dollar retreated off its weekly high of 0.6965 against the greenback Monday after risk sentiment took a hit. With suspicions now that a trade truce between China and the US could well have been just a temporary fob off by Trump, markets have reacted unfavorably sending risk currencies lower. The kiwi stalled off all highs in the crosses devaluing into Wednesday’s global dairy auction. Prices were predicted to be higher by roughly 2% which is what exactly how it happened with the official change in the GDT price index representing a lift to prices by 2.2%, with whole milk powder coming in at 2.5%. This is the first increase in overall prices since May with prices lifting off two year lows. Yesterday Fonterra adjusted its forecast farmgate milk solid price to $6.00 to $6.30 with most banks saying  the figure could be as low as $6.00 to $6.10/kgms. NZ has no data of significance for the remained of the week locally, US employment figures Saturday morning NZT will be a pivotal driver of price early next week.

US markets took a break over Wednesdays sessions as the country officially mourned the death of ex President George Bush senior.  The supposed truce agreed between President Trump and Xi Jinping at the G20 meeting last weekend perhaps was a little optimistic a call with further uncertainty over the meeting specifics coming to light. Information still seems vague as to the actual information stemming from the meeting with Chinese officials saying they are confident in implementing trade commitments made to the US as soon as possible. Markets tumbled as a result the Nasdaq down over 3.8% and risk associated currencies taking a beating, the anxiety driven by the perception the US government is taking a hard line in the negotiations with China. President Trump tweeting:… “on seeing whether or not a real deal with China is actually possible. If it is, we will get it done. China is supposed to start buying Agricultural product and more immediately. President Xi and I want this deal to happen, and it probably will. I am a Tariff man. When people or countries come in to raid the great wealth of our nation, I want them to pay for the privilege of doing so. It will always be the best way to max out our economic power. We are right now taking in Billions in tariffs. MAKE AMERICA RICH AGAIN”….Hmmm. All eyes are on Non Farm Payroll figures Saturday morning which will give us further insights on the state of the US economy.

Brexit news has not improved over the week with a succession of setbacks for Theresa May as she has taken hits on three different occasions from the British Parliament. Ministers were pushed into releasing documents showing Theresa May knew of details of an arrangement to prevent a hard Irish Border one off the sticking points of the negotiations which could last for months. The UK could not legally exit the European Union without the agreement of the EU. This is a big deal for pro European members of the parliament who have openly or not disliked Theresa May’s Brexit deal but want to avoid further fallout where the UK and EU split without an agreement on the table. The contempt vote against government which is the British Parliament telling the government that is holding parliament back from doing its job is the first time in British history this has happened. On the data front UK construction figures printed up on expectations at 53.4 based on forecast of 52.5 showing a four month high for November. Unless Brexit headlines improve we expect further declines in the Pound leading into the Christmas period.

The Euro remains offered this week as fading market sentiment earlier in the week weighs on the Euro. After the EUR initially reached 1.1400 against the greenback price retraced lower to 1.1310 on risk aversion when Trump tweeted several, dovish trade tariff comments.  The Italian Budget spectacle is still a hot headline in Euroland. Italy’s Prime Minister Conte met with  EU’s Jean Claude Juncker over the weekend with rhetoric around both parties working to come to an agreement. It’s unknown yet if the EU will need to implement heavy fines on the Italians if their budget is not altered to their satisfaction. Italy’s Prime Minister has signalled he is willing to modify the budget plan but only if the expensive welfare policies remain in place. On the economic docket the eurozone will publish inflation figures Friday with forecasts of consumer prices predicted to rise 2.1% slightly slower than the 2.2% for last month. The ECB kept rates unchanged last week staying on track to end its bond buying program at the end of this year.

The Japanese Yen has performed reasonably well over the week picking up much needed support early in the week as risk off market momentum saw buyers back in the JPY. Travelling to 1.1250 from 1.1365 the US Dollar lost ground and equities traded down. Comments to come out of the weekends G20 from Trump suggested a 3 month truce and further talks but were soon dispelled when the president changed his tune and went on the defensive again taking on a hard line approach to protecting US assets. Numbers have shown the Japanese manufacturing industry continues to expand although to the tune of the weakest data since August 2017. Export orders also increased but at a snail’s pace amid reports of softer demand from China and Europe. Earnings of income earners releases today and should show an increase in labour earnings in line with November numbers boosting the Yen.

This week the Bank of Canada acknowledged the pressures of falling Crude Oil prices have had on the Canadian Economy. The Crude Oil price has assisted to tumble the CAD down to an 18 month low against the US Dollar. The (BoC) Bank of Canada left their benchmark cash rate unchanged yesterday at 1.75%, in the statement which followed the BoC said fourth quarter momentum had slowed due to the heightened risks associated with the ongoing offshore trade war. The new USMCA which replaced the old NAFTA should have a positive impact in 2019 on the economy. Although growth has slowed the Bank of Canada should still hike a further two times perhaps three in 2019. The unemployment rate releases late Friday which is expected to show no change to the 5.8% figure.

Get your free online quote