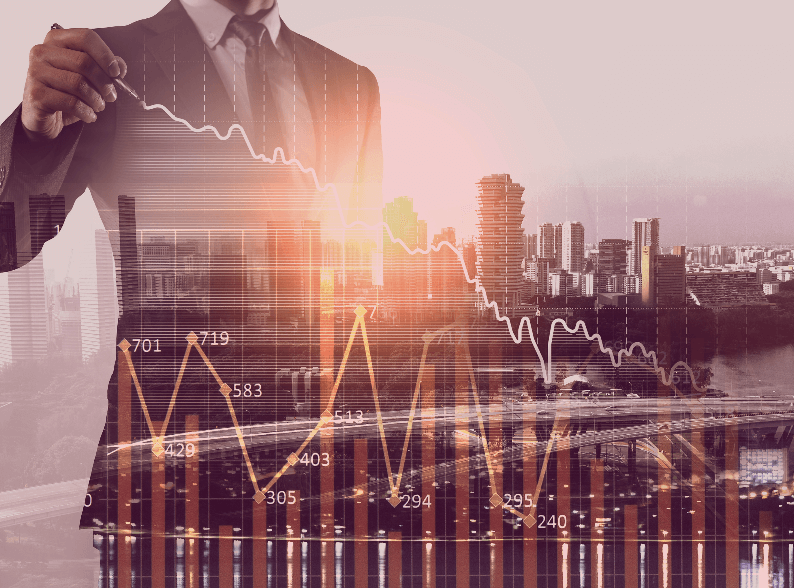 The Australian Dollar (AUD) was sold off over the week in unfavourable risk conditions as markets took to the safe haven products due to the fallout in the Italian Elections. Against the US Dollar it has reached a two-week low of 0.7475. Risk returned to currencies Thursday with the easing of the Italian Election headlines and the Aussie was back in business appreciating across the board along with higher equities, Crude Oil prices and commodities. Quarterly Private Capital Expenditure printed lower than the predicted 0.8% at 0.4% and took the Aussie lower off its highs. The all-important US Non-Farm Payroll numbers print at the end of the week and will offer a further gauge on whether the Fed will hike rates on June 14. Chinese manufacturing figures for May have printed at 51.9 versus the 51.4 expected showing a solid result which will excite the Aussies.

The Reserve Bank Governor Adrian Orr spoke on Wednesday and commented he was pleased that credit growth has slowed, but not for long enough and the banking sector could withstand a relatively significant decline in house prices. NZ Financial Stability report which was published on Wednesday, and is released twice yearly, highlighted the economy is “sound and efficient” – dairy farms need to reduce debt levels, NZ banks should \reduce their international exposure to risk and the RBNZ Loan to value ratio restrictions are unchanged with household debt rising less than it has on previous years. ANZ business confidence dropped for May with a net 27% of businesses pessimistic about the year ahead, down 4 clicks from the April figures. Markets awaits US Non-Farm payroll at week end.

In a tweet to Donald Trump from Mexican President Enrique Pena Nieto:

“NO. Mexico will NEVER pay for a wall. Not now, not ever”

I think he meant to say:

US Markets were on Holiday Monday with the Observance of Memorial Day. Investors came out Tuesday with all guns blazing bringing volatility back in a market weighed down with geopolitical uncertainty. A risk averse market developed early in the week based on mixed news with the Italian Election as punters bought the US Dollar and sold risk currencies. Early forecasted Non-Farm Payroll predictions suggested a lighter than 191k figure, of 178k, sending the US Dollar weaker. Economists are predicting the Friday Figure could be revised down to 163k. Prelim quarterly GDP was released lower than forecast at 2.2% on predictions of 2.3%. Investors took on more risk Thursday with the political situation in Italy easing, equities and commodities have all gone higher. A new intelligence assessment has concluded that North Korea doesn’t intend to give up its nuclear weapons any time soon.

The British Pound (GBP) took the day off Monday for Spring Bank holiday making for a slow start to the week with the Yanks on leave as well. Risk averse markets due to the Italian Election crisis has seen the GBP weaken off with other pairs, the Pound (GBP) travelling to a low of 1.3200 Wednesday a 20 November 2017 low. Market participants maintain a bearish view of the Bank of England BoE hiking rates this year, with the Pound GBP being data driven investors will be watching growth and inflation indicators over the coming weeks with recent data falling well short of expectations. Manufacturing PMI prints Friday and is expected to show a weakening sector in line with May numbers. With positive news coming out of Italy we have seen the Pound strengthen and reverse losses we suspect based on the investors exiting from the EUR. Against the US Dollar the GBP is still trading in its bearish channel, 1.3400 indicates a break higher.

The Political fallout in Italy has engulfed a fair chunk of the headlines this week. After the initial fallout it has emerged that a government comprising of the two populist parties might be formed now. With Carlo Cottarelli being on the verge of forming a technocrat government consisting of anti-establishment Five Star Movement and the hard-Right League the whole idea was canned. The likelihood of early elections has assisted the EURO (EUR) after if fall like a stone to 1.1520 Wednesday. While uncertainties remain elevated in Italy markets took the news positively and the Euro was back at 1.1660 against the (USD) Dollar. We see limited upside in the EUR for the meantime with uncertainty in Spain also adding to the EUR instability. Snap elections are expected in Spain and put pressure on the Euro and force buying interest elsewhere. German and Spanish manufacturing figures were both higher than expected but were cancelled out with the rot setting in already with selling interest.

The Japanese Yen (JPY) reaped the benefits of a risk averse market over the week with instability in Italy with looming elections taking centre stage. The Yen has travelled to 107.20 against the US Dollar (USD) where it currently sits. Japanese Retail sales was published higher at 1.6% from 0.9% and consumer confidence came in on expectations at 43.8. President Kuroda spoke at the 24th International Conference hosted by the institute for Monetary and Economic Studies moving the market by a solid 15 points. Day 2 of the G7 meeting takes place today with Japan attending.

The Canadian Dollar (CAD) steadily declined over the week travelling to 1.3040 against the US Dollar (USD) in a largely risk averse market. The Bank of Canada (BoC) kept rates on hold at 1.25% making comment of a possible fresh round of hikes later in the year. The news took the Loonie (USDCAD)  from 1.3030 to 1.2830 over the following two hours.  Canadian officials have said they would stay in NAFTA talks for as long it takes to get a long-term agreement cemented. The Canadian government are preparing options for a retaliation against the United States with the looming threat of tariffs against Canadian steel and aluminum imports. Crude Oil is back trading above 68.00 with it losing ground to fall below 66.00 earlier in the week, higher prices have benefited the CAD.