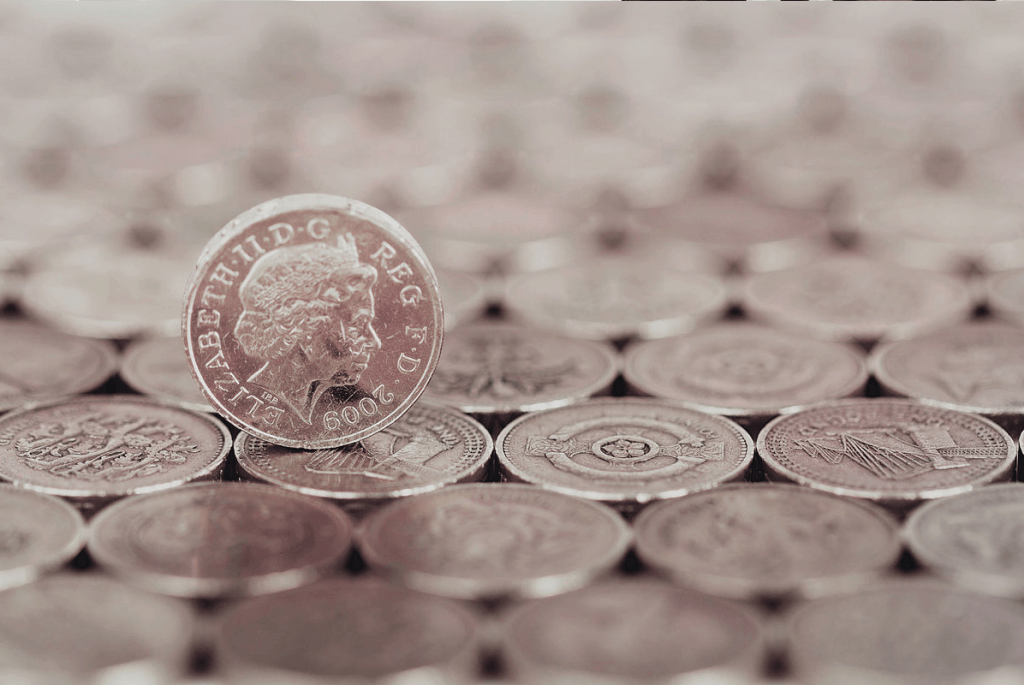 The RBA governor Lowe spoke during the week on issues relating to the Australian Economy. The same rhetoric of the past few months was on offer with Lowe suggesting any changes to the current cash rate of 1.5% would not be forthcoming until wage growth moves towards 3%. With wage growth falling behind the cost of living this represents a significant strain on household debt to income. The Aussie Dollar dived below 0.7600 to 0.7560 against the US Dollar (USD) but then back to 0.7600. Employment figures have come in a tad worse than the expected 18,800 with just 12,000 fresh individuals entering the workforce. The Australian Unemployment was a surprise however with the unemployment rate clicking lower to 5.4% from 5.5%. The Australian Dollar was relatively unmoved on the news. USD strength overnight has seen the AUD move to fresh lows.

The New Zealand Dollar (NZD) has had a quiet week with nothing local of note on the calendar. Markets have focused on the Singapore Summit between President Trump and Kim Jong-un. The Federal Reserve raised the cash rate to 2.00% from 1.75% as widely predicted and suggested they would possibly hike two further times in 2018 if growth continued to improve. Interestingly the US Dollar Index was down after the release to 93.51 from 93.72 yesterday, which is not a large move but it shows an odd almost distaste for any appetite to buy US Dollars. Business Manufacturing confidence has released showing a positive result coming in at 54.5 but has not advanced the kiwi. Next week we have quarterly GDP figures with expectations we should see better numbers than the 0.6% weaker number in  March.

The meeting between President Trump and Kim Jong-un went off without a hitch – Trump presenting the North Korean dictator a short movie of things to come, showing a great partnership/ friendship will develop with Trump declaring success. They both signed a document agreeing to a bunch of previsions based on the denuclearisation of North Korea that nobody really knows the content of just yet. The future remains unclear. The FOMC hiked the benchmark rate to 2.00% from 1.75% with hawkish comments following, suggesting they could hike faster and further than markets have predicted with a potential further two hikes for 2018. Retail Sales have printed at 0.4% as expected.

While we have seen some USD strength in the past 12 hours or so, it’s been tough going for the USD to sustain any real momentum so far in 2018. There are 5 reasons why the US Dollar has struggled the way we see it: 1 It’s not so much that the US Dollar is weak it’s more the fact other currencies are stronger as central banks look to move benchmark rates higher. 2 With global growth strong and looking stronger as the year wears on, this seems sustained creating more risk appetite than we are used to. 3 The current US Government has publicly said they prefer a weaker US Dollar as it assist with improving trade. 4 Markets were burned holding US Dollars after the Trump government took power back in November 2016, the NZDUSD was trading at 0.7020 then and over the following 8 months was 0.7550 as uncertainty gripped investor confidence. 5 Donald Trump is not seen a reliable President on the world stage with investors sharing the view he is a “fragile” dollar president.

The number of people claiming unemployment declined this week with the numbers coming in at -7.7k with expectation of 11.3K expected. This is a significant improvement on the number from May of 31.2k. The Unemployment rate which followed came in on expectations of 4.2%. Year on year – Consumer Price Index (CPI) also published at 2.4% as economists predicted. Motor fuel prices made up the biggest portion of increased cost between April and May with Food and Alcohol decreasing. Producer Price Index also published higher for May with 2.8% inflation as opposed to 1.7% boosting the GBP across the board. With Crude Oil prices increasing recently the cost of petroleum prices was the biggest contributor. Both these numbers are above the 2% target sought by the Bank of England (BoE) but are a long way from the early 2018 3% mark. Earlier economists had dismissed this as being temporary but we think perhaps not.

The Euro has traded surprisingly sideways for much of the week, with all that has gone on we expected a little movement but we saw little volatility until last night. German economic sentiment release showing a slump in the economic outlook. The ECB announced their cash rate with no change as was widely expected and laid out plans to wind down its EUR 2.5T bond buying program by December but said it didn’t expect to raise rates until at least until the end of 2019. This dampened investor spirits with the EUR plunging from 1.1820 to 1.1580 against the US Dollar (USD). We expect that as the Central banks rates policy widens between the world’s two biggest central banks this will weigh further on the Euro with markets buying more US Dollars with the currency becoming more attractive to yield seeking investors. Yearly CPI figures release tonight with expectation of a reading of circa 1.9%.

The Bank of Japan (BoJ) meets today and will agree on leaving the benchmark rate unchanged. During the monetary policy meeting they will discuss why inflation is weak and could end up downgrading its fiscal forecasts for 2018. The bank of Japan has taken a deflationary mindset – with slow wage growth contributing to overall growth. In April the Bank ditched its outlook to achieve 2% inflation and downgraded its wage growth from 1.4% to 1.3% for 2018. If things don’t improve we may see a further downgrade of this figure lower for 2018-2019. Yearly Producer Price Index published at 2.7% up from the 2.1% economists expected which has given the Japanese Yen (JPY) further support leading into the (BoJ) Bank of Japan statement.

The Canadian Dollar (CAD) has struggled this week under negative broad sentiment. With Trade tensions heightened and prime Minister Trudeau on the ropes the loonie (USDCAD) has depreciated further to over 4% in the past 8 weeks. One has to commend Trudeau as he defended the Canadian people against American tactics although a tad unorthodox in his communication technique. Risks will continue for the Canadian Dollar with the US Fed raising rates further over the rest of 2018 as this will way down any CAD topside momentum. The Bank of Canada (BoC) should raise rates on July 12 partly in line with a pending NAFTA deal being done.

Previous ArticleKim Jong-un and Donald Trump Meet in SingaporeNext ArticleUS Trade War Threatens
× How can I help you?