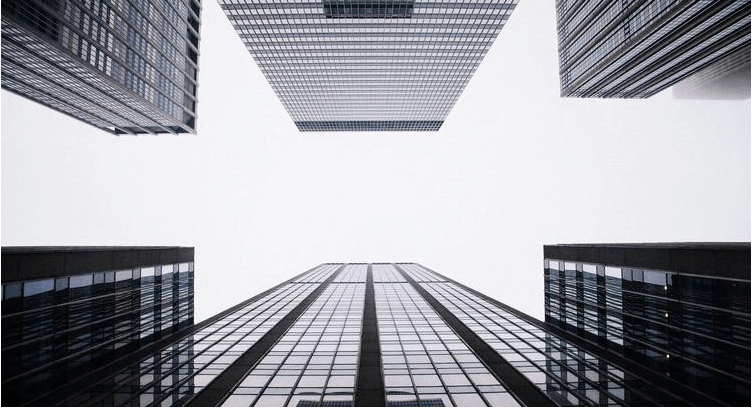 The Australian Dollar took on losses after the RBA meeting minutes suggesting the same rhetoric. Currently holding at support levels against the crosses after Chinese data published down. Chinese Retails Sales came in at 9.4% missing expectations of 10.00% and Industrial production came in at 7% a tad higher than the predicted 6.3%. The Australian Dollar may remain under pressure in the coming weeks after the RBA’s dovish view seeps into market sentiment with rates expected to remain unchanged for a long period. Overseas risks are the main concern overseeing a general pessimistic view.

The New Zealand Budget – called the “Rebuild Budget” was perceived as being positive for the New Zealand people. The kiwi traded just above 0.6900 at the start of the Budget read by Finance Minister Grant Robertson. Budget surpluses are in store over the next 3 odd years with growth expected to be above current estimates- 2019 revised to 3.8% from 3.4% and 2020 revised to 3.00% from 2.9%. Health was the biggest winner receiving 3.2B in total funding with an additional 850M in capital spending over the next four years. The highlights: free GP visits will continue with more community card discounts: a govt surplus of 3.1B for 2019 is expected to rise to 7B in 2022: 100M is to be put aside for the next America’s Cup. A tax crackdown is expected to raise funds of 183M over the next 3 years with the “Amazon tax” to fall back on. US Dollar weakness across the board during the budget also contributed to the NZ Dollar spiking back above 0.6940, by the time the Budget has finished the kiwi was trading back at 0.6900 against the US Dollar.

It seems North Korea really do love their Nuclear Weapons. In a statement made by the first vice minister of foreign affairs Kim Kye Gwan he pointed out the frustrating insistence of the US government that North Korea completely dismantle their nuclear program. He warned that the pending meeting with President Trump and Kim Jong Un could be in jeopardy. This statement followed a cancelled planned meeting between South Korea based on anger of US and South Korea military drills which started recently. The planned 12th June meeting in Singapore is 6 months of planning between North Korea and the US together with South Korea and China temporarily halting a potential war in 2017. President Trump many need to tread lightly leading up to the historic meeting. The US Dollar continues to appreciate against its G10 rivals, the Dollar Index is holding above 93.10 just off its highs with equities all higher over the last two days with Housing starts for April slightly missing coming in at 1.29M based on expectations of 1.32M suggesting a slight easing in property markets.

The British Pound (GBP) continued with its whipsaw action this week trading in the range between 1.3450 and 1.3600 against the US Dollar. We have seen no significant data published since Tuesday in UK markets creating a stagnant GBP of late. Union Jack flags will be everywhere over the weekend with the Royal Wedding of Meghan Markle and Prince Harry taking place. Be prepared for a barrage of news updates and social posting as Facebook, Twitter and Instagram go nuts. We suspect the Pound will meander into the weekend at current prices against its rivals.

After recovering last week against the US Dollar (USD), the EURO (EUR) has continued its decline dropping down to 1.1760. The demise fuelled partly by the safe haven investor buying US Dollars. German prelim GDP for the quarter dropped to 0.3% from 0.4% expectations and CPI figures failed to impress. The figure released at 1.2% y/y based on predictions but highlighted ongoing issues in the Eurozone. The door seems wide open now for further falls through 1.1700 with monetary policy differences widening between the Fed and the ECB. Draghi speaks, hopefully he will offer fresh EUR buying motivation.

The Japanese Yen (JPY) took on water over the week against the US Dollar even after better than expected Industrial production printed better than expected at 1.4% versus 1.2% prior. The Japanese are still blaming the weather for the first quarter slowdown suggesting the economy is continuing to expand and will move interest rates modestly over the coming years. Japan inflation is due Friday, with food prices sharply lower this could place significant pressure on inflation from the reported pace reported last month at 1.1%. The bullish band remains in place against the US Dollar with expected price movement to be towards 110.00 soonish.

The Canadian Dollar has maintained its popularity over the past few days outperforming most its rivals. Crude Oil has held its ground over 71.00 and looks to push higher. Crude has surged almost 9% to a 3 year high with some economists expecting the Crude price to be at $100 per barrel come first quarter 2019 as demand rises. The CAD has benefited against the greenback over 3 cents over the last 8 days. Monthly CPI and Core retails are published at the close of the week and should print better than previous months pushing investors into CAD.